Tethering is never an option: What are my alternatives?

Tethering is never an option: What are my alternatives?

The consequences of having a dog chained or tethered are many, especially because we violate one of the most important rights of any living being, which is freedom. This is why we spent an afternoon with veterinarian José Pablo Campos, to tell us about the alternatives we have before deciding to restrain our dog.

Socialization with other living beings is crucial to maintain the quality of life, especially for the canine species, in which the pack is the most important thing for a dog.

Many owners who decide to restrain their puppy do so because they’re not disciplined enough, however, responding to established orders and limits is determined by the process of socialization that puppies must go through from an early age.

When one of our puppies misbehaves (chews on furniture, breaks toys and even destroys parts of the house), it shows that they didn’t go through a correct socialization period when they were younger, or when they were introduced to an unfamiliar space.

Puppyhood, especially the period between 3 to 5 months of age, is absolutely essential for the normal development of a dog. During this time they learn social behavior, body language, bite inhibition, etc. To restrain him means for the dog to miss all that learning period so fundamental to its future psychological balance.

On the other hand, every time a dog enters a new site he will need to explore it; if the dog is chained or tethered, he won’t be able to know where the limits are within it, since its owners never corrected him and wouldn’t know the meaning of the “No” command.

Confined or restrained dogs are not able to spend the energy with which they wake up; it’s crucial that a dog, especially those of medium or large size, release their physical energy several times a day through long walks, games and any other type of physical activity that involves moving.

If you know you won’t have the time to take your dog out for physical activity, look for a dog walker who can do it for you. Dogs need at least one or two daily walks. 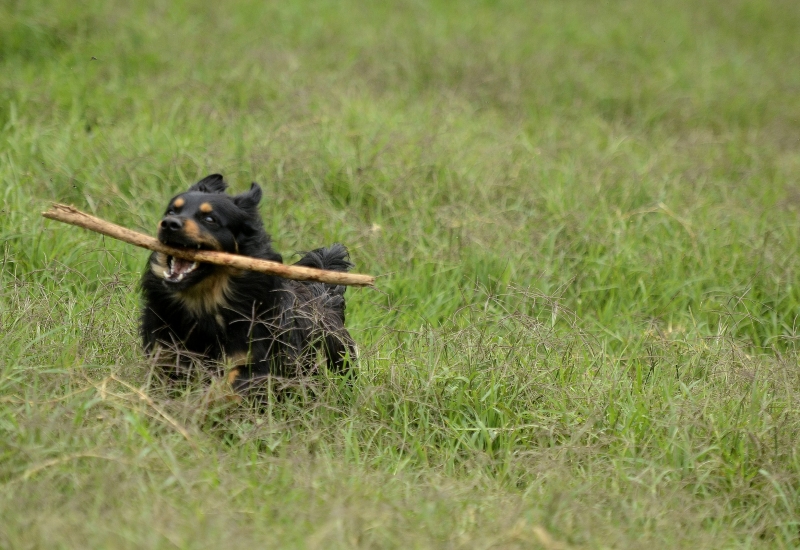 Spay and Neuter our dogs

The typical behavior of a male who has reached a stage of sexual maturity can greatly influence their behavior. Non-neutered dogs that also have limited activity and physical freedom can become aggressive towards other animals or even humans.

In Costa Rica there are professionals dedicated to guide you through, not only the medical aspects of a dog, but also in their behavior; These are known as veterinary ethologists. These professionals will be able to make a psychological evaluation of your doggy that will determine which are the triggers for the negative behaviors and what measures should be taken to correct them. 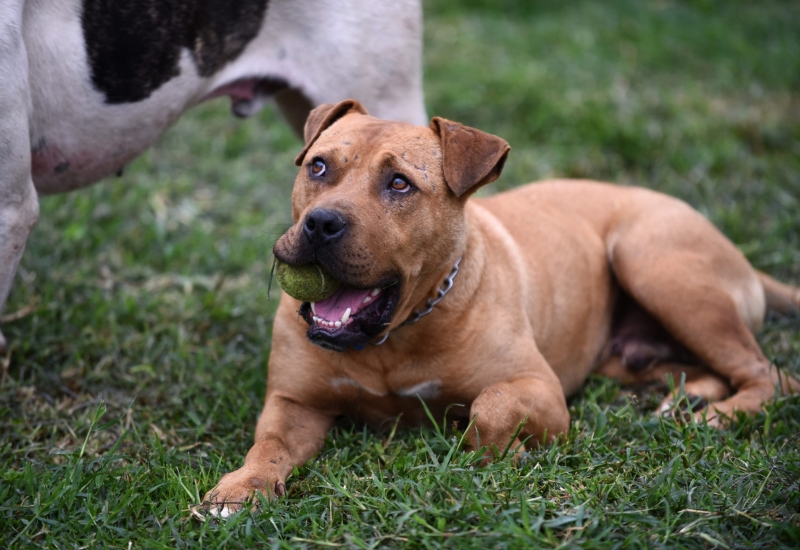 Seek advice before looking for a puppy

If possible, it’s always good to seek advice before getting a dog. Consider beforehand the type of dog that we want and its needs according to its size, as well as the territory in which it will develop and the people who will accompany it in its everyday life.

Finally, before adopting, we must be sure about the amount of time we will have to socialize with our dog: by this we don’t mean only feeding him; a dog needs time with its owners to go out for walks, to live together and thus consolidate its role within a pack.

In Territorio de Zaguates, day after day, we rescue doggies that have lived unhappy lives locked up or tied to a chain, and we give them a second chance. If you want to continue supporting our cause and grant a better life to animals, join our Territorio family.