A story of love and loyalty

A story of love and loyalty

Felix and Felicia are two furry friends that we rescued from a farm, after we were called in about them being abandoned and having several injuries to their bodies caused by a human being who attacked them with a knife.

When we arrived at the location turns out we couldn’t get in because it was a private property. However, we got authorization just minutes later.

We made our way through 2kms of very difficult terrain, from the entrance of the farm to the curve where we found them. We approached them with great caution, trying to prevent them from running away, since that is the most common behavior. 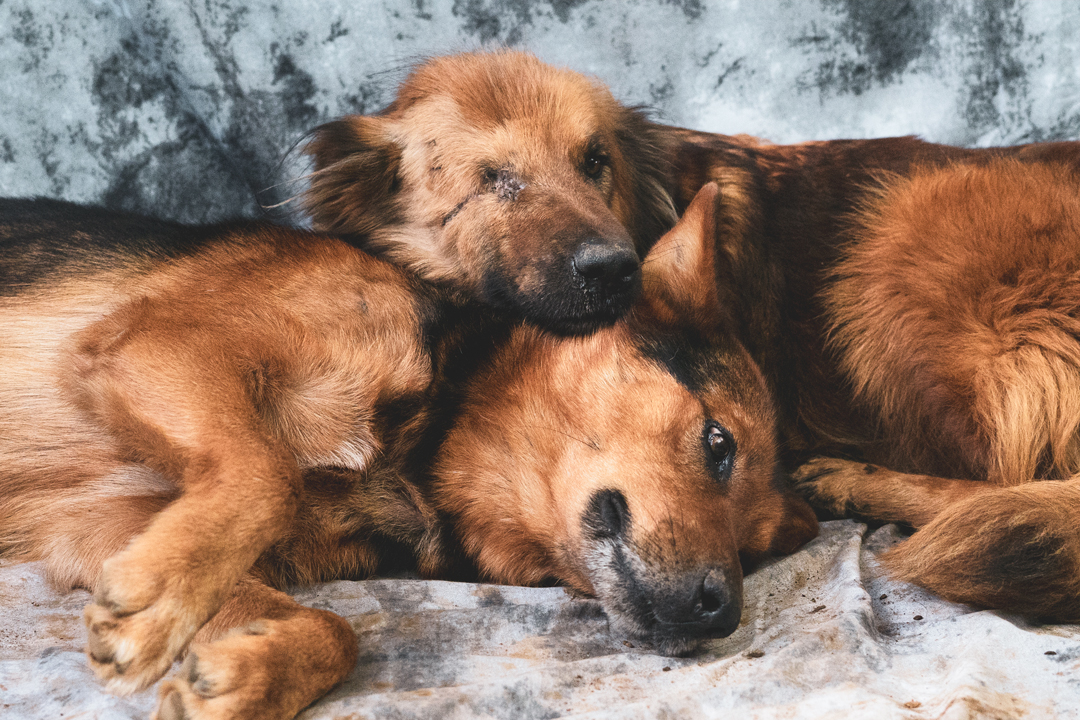 For our luck, and theirs, both of them stood very still. Felix, despite being the one who looked in better shape and could have managed to run away, did not even move, he would not be separated from Felicia. Felicia on the other hand, seemed in worse shape, had several cuts and a deep wound in her eye. We immediately took them both to the vet due to their health condition.

When we arrived at the clinic we noticed that everytime Felicia took a breath, air would come out of her eye, you could see she had an abscess with pus and air bubbles would come out of it. According to the Vet, the dog had a fractured bone and had developed an infection in the cavity of her right eye. Despite all the efforts made for Felicia to recover, and after performing surgery, this beautiful mutt lost her eye. 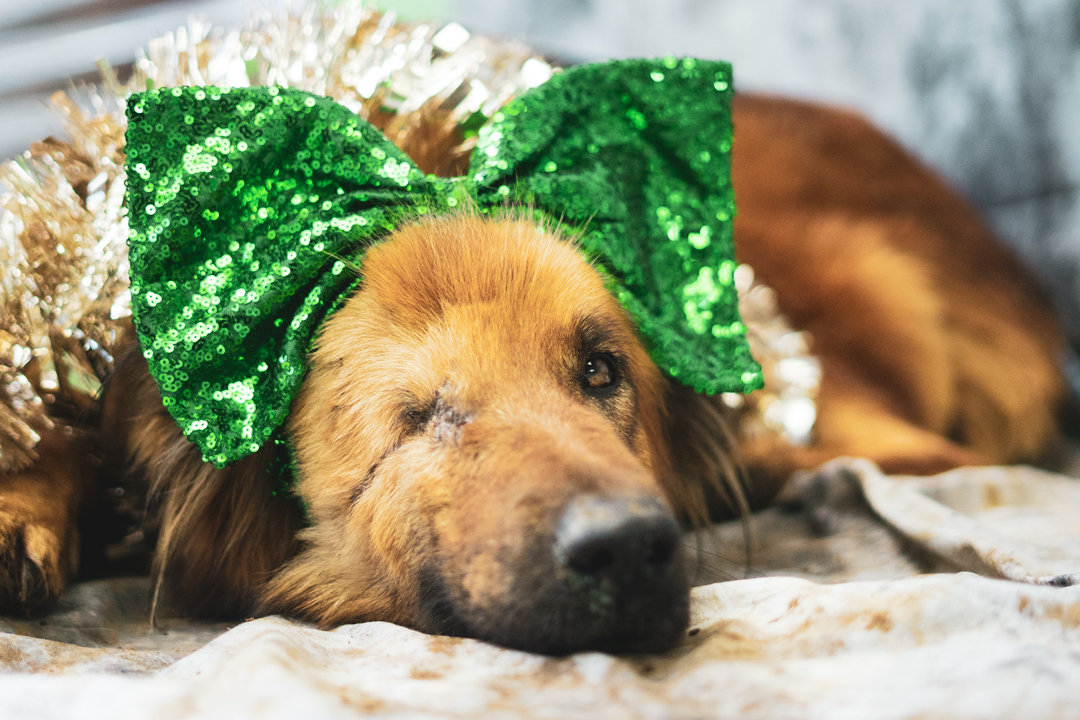 After two days of being at the vet clinic, Felix was already recovered and could have been discharged, but they called us from the clinic to tell us that although he could go, he was so attached to Felicia that they preferred to keep him a little longer there so he would keep Felicia company until she recovered.

Some days later, when Felicia was finally discharged, we took them to their new home, Territorio de Zaguates. Luckily, both of them adapted very quickly to the pack’s dynamic, especially Felix, who became friends with everyone.

What still seemed very odd and very sweet to us, was that the two mutts were still inseparable, and would always walk together across the entire property. 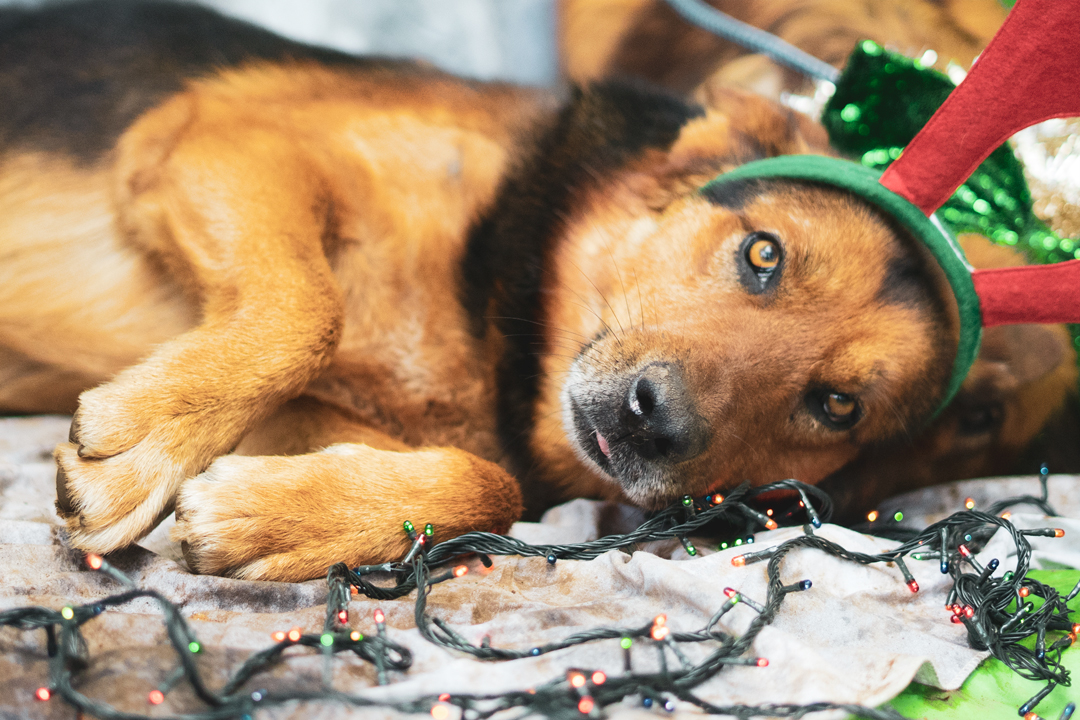 Fortunately, after the long journey they have endured together, they are both at the shelter now, not only receiving care for their wounds, but just as all the rest of Territorians, they now have food, a place to sleep and the love of the people who take care of them.

Today they can be seen enjoying the shelter and their adventures with the rest of the pack. Together, always together, and how could they not be?, when we just realized that they are inseparable because the love of a mother and her pup is eternal, despite all the circumstances. 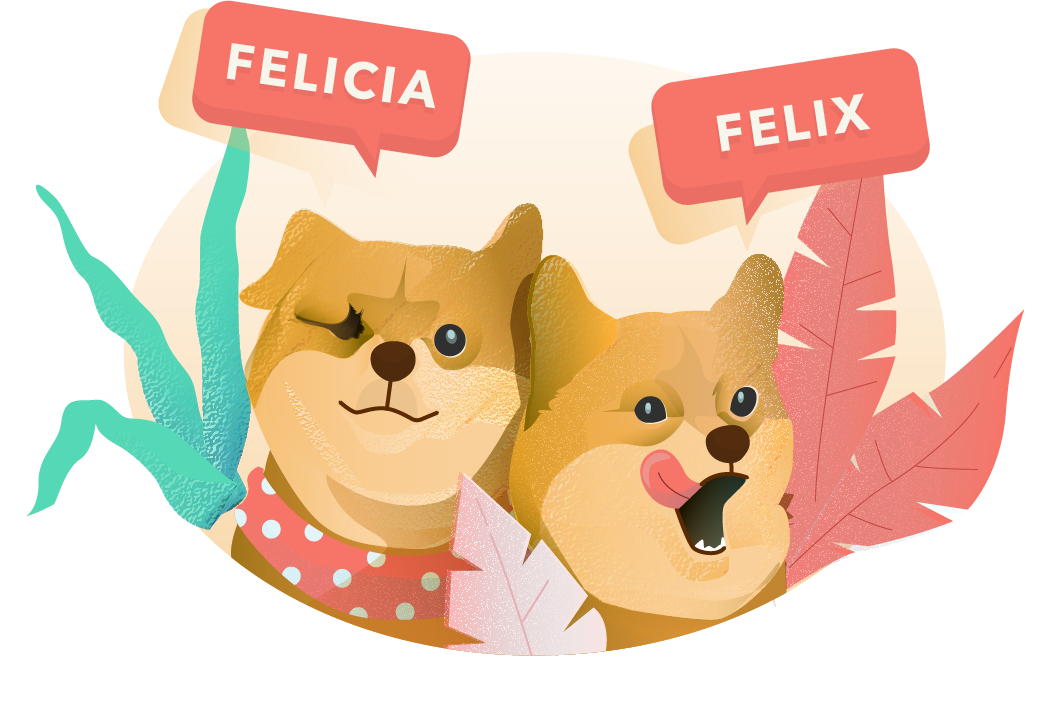